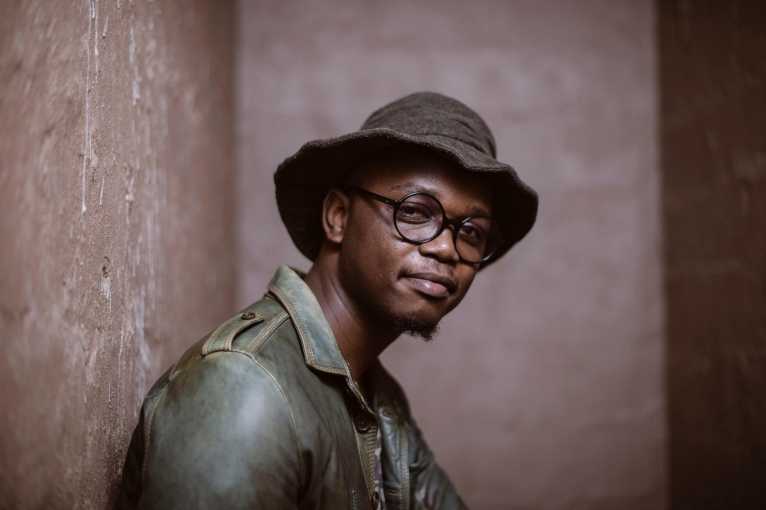 An African proverb states: „If you want to be quick, go alone. If you want to get far, go with others together.“ That’s the spirit of Rise. Rise is an event company, record label, and a movement founded by Hyenah, Floyd Lavine, and Dede in 2015 to presents DJs, live acts and producers form the areas of house and techno, which has connections to traditional Afrcian music. Rise is an even company, a record label and a way of life. Countless artists from different coutries of Africa have had their fist gigs here in Berlin. Through the love of African-inspired electronic music, Minco, Jamiie, and Walter Griot joined the movement and completed the collective.
Rise is about Unity in Diversity.
Rise is based on an understanding that differences enrich human interactions rather than diminish them. Music has always been a vessel to connect people. The mission of Rise is to unite and create a bridge between Africa, Europe, and the rest of the world through house, techno, and African influences.
The core essence is to create a unique space where people can feel safe to express themselves, no matter their ethnicity, sexual orientation, religion, or social status. Everyone is invited to dance, to embrace and celebrate what Africa is about in the electronic music scene, to feel the spirit and sensuality of the sound.