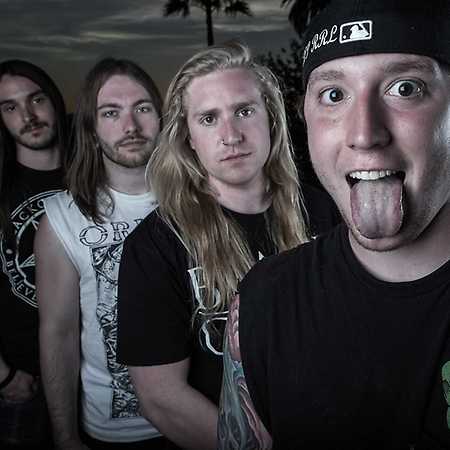 About Rings of Saturn

Rings of Saturn is an American technical death metal and deathcore band from Dublin, California.
The band was founded by Lucas Mann in 2009 and put their debut single_Abducted_ on the Internet for free download in the same year. Towards the end of the year the debut album Embryonic Anomaly followed, also in self-release. Four months later, the band signed a contract with Unique Leader Records, where the debut album was re-released in May 2010. Other albums of the band are Dingir (2013), Ultu Ulla (2017) and Gidim (2019).