Rin, whose real name is Renato Simunovic, is a German rapper.

In 2012 he started making music together with rapper Caz. In the summer of 2015, the two released the track Ljubav/Beichtstuhl, which caught the attention of producer The Breed of the label Alles oder Nix. Together they recorded an EP, which was never released due to artistic differences. Shortly afterwards, Rin met Max of the Berlin independent label Live from Earth, who supported the young artist from then on. Through the informal label he also met Yung Hurn, with whom he recorded the EP Mafia der Liebe, which has not been released yet. The track Bianco was released in May 2016, developed into a summer hit and was selected in the annual charts of Juice magazine for Single of the Year.

At the Hiphop.de Awards 2017, Rin won the prestigious Best Newcomer National category, in which in recent years scene greats such as MoTrip, Haftbefehl, Farid Bang or K.I.Z were crowned winners. 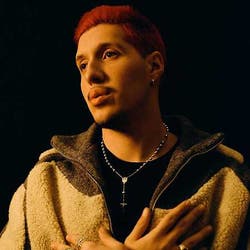 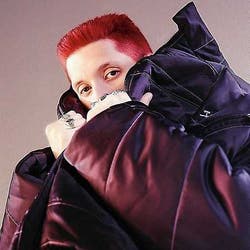 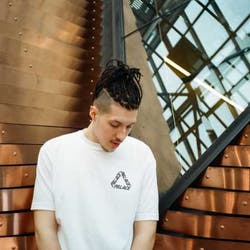 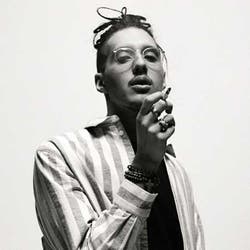 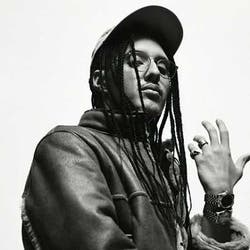 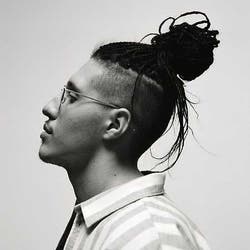