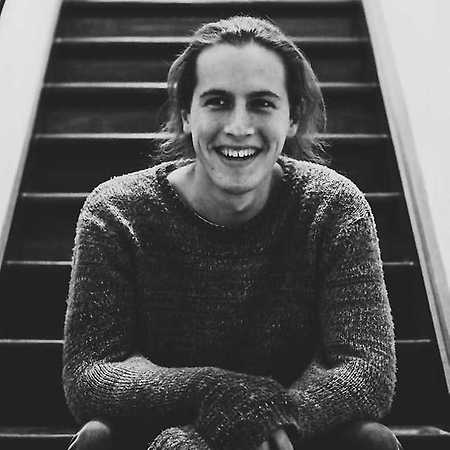 Riley Pearce is an Australian singer / songwriter who mixes folk and pop. In 2016 he published the EP Outside The Lines. He learned to play the guitar as a child, but left-handed, as he copied his idols from the TV. His musical influences include Jezabels, Bon Iver, Ben Howard, Angus Stone and Lord Huron.