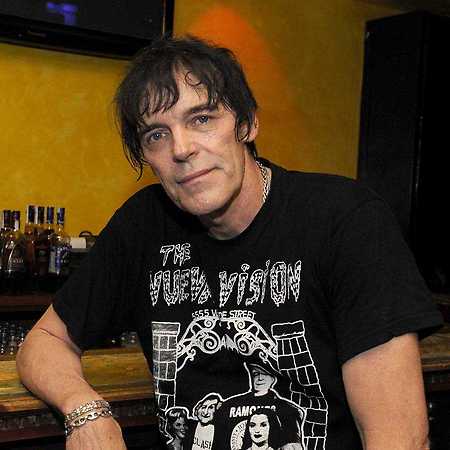 Richard Reinhardt is an American drummer best known by his stage name Richie Ramone, and for being the drummer for the punk band the Ramones, from February 1983 until August 1987. He was the only Ramones drummer to be credited as the sole composer and writer of six Ramones songs, and as of 2017, he is one of the four surviving members of the band.