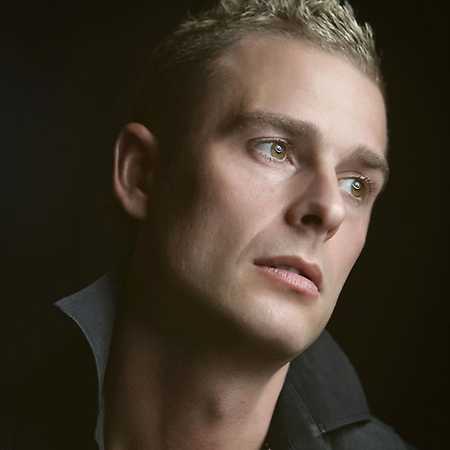 Richard Durand is one of the most successful New Trance DJs and producers in the Netherlands. In 2007, he was predicted to reach the top 100 DJs in the DJ Magazine by Tiësto. With a series of impressive productions, including remixes for Tiësto, he soon reached the top 50. 2009 his debut album Always The Sun was released.