Brian Imanuel Soewarno known professionally as Rich Brian and formerly as Rich Chigga, is an Indonesian rapper, singer, songwriter and record producer. He is known for his viral debut single Dat $tick which was first released in March 2016 on SoundCloud, when he was just 16 years old. The single was later certified gold by RIAA. His debut studio album Amen was released in 2018, and peaked at number 18 on the US Billboard 200. Brian's second studio album The Sailor was released in 2019. 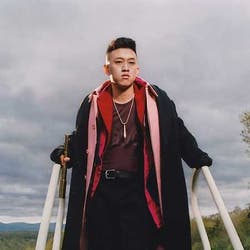 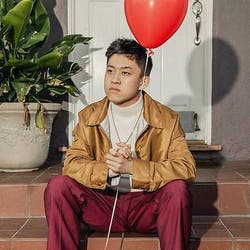 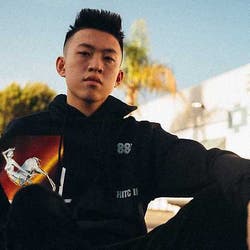 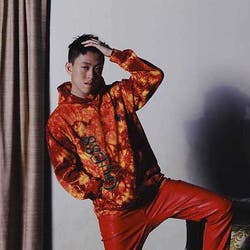 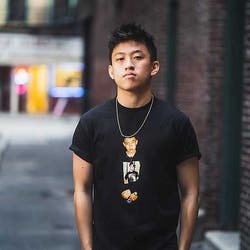 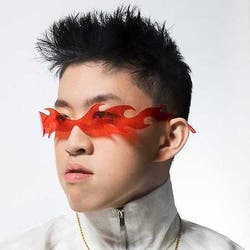