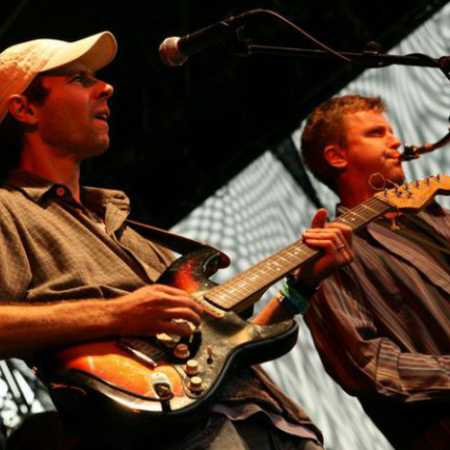 The band from its inception until 2001, regularly performed in clubs and festivals throughout the country, often also with friendly bands ECHT!, white disease, athletes, green steam and Oboroh. In 1997, we released the first demo in 1999, we even played on miniturné in France. In the year 2000, we then released the debut album “Rezavá klec.” The founding members, as well as permanent guests in a number of other bands (Bratři v triku, racing sheep, etc.). Since 2001 the band acts as a casual Association, which plays, in particular, on their anniversaries … in 2014 it is 20 years old! – Translated by Automatic service