Alexander O'Connor, better known by his stage name Rex Orange County, is an English recording artist and songwriter from Grayshott.

At the age of 16 O’Connor went to the Brit School, which was also the school of artists like Adele and King Krule. Starting out with playing the drums, O’Connor became a multi-instrumentalist, now also playing guitar, bass and piano. In 2016 Rex Orange County self-released his first full length album under his stage name on SoundCloud. It was entitled Bcos U Will Never B Free. One year later his second album Apricot Princess followed. He soon got the chance to work with Taylor the Creator on his album Flower Boy. Pony was released in 2019 and recorded in the London Strongroom Studios. 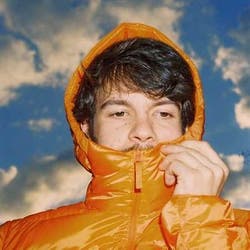 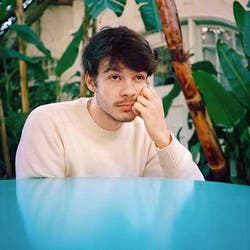 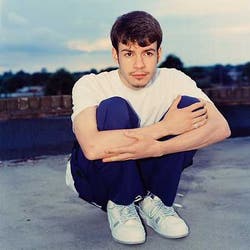 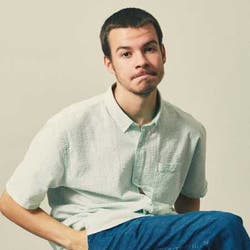 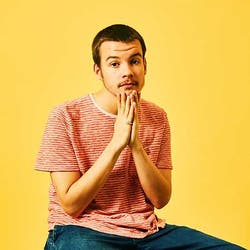 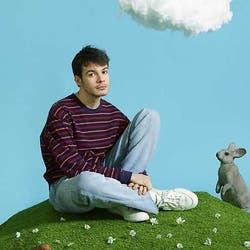 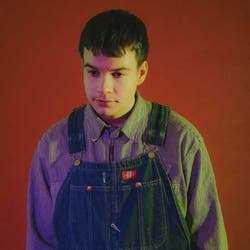