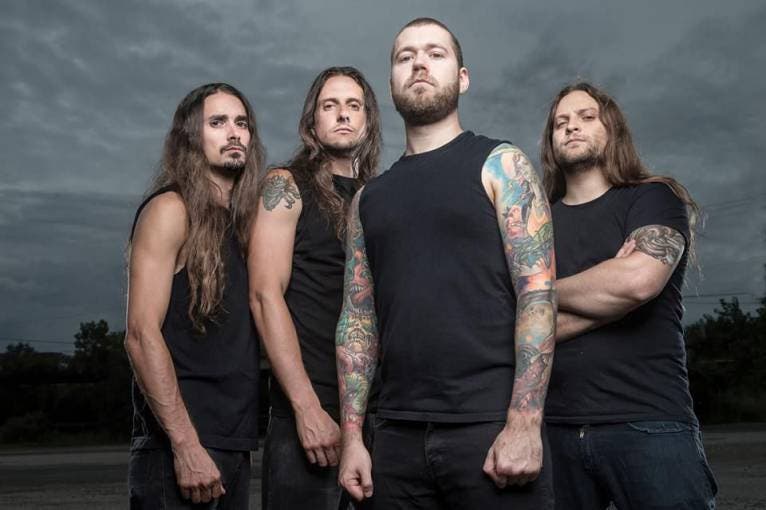 Revocation sets off on its first European tour as a headliner! Americans will release a new album The Outer Ones on 28th September under the name of Metal Blade Records and this material will be promoted on the upcoming route. At the only concert in Poland they will play 2.12 in the Poznan club U Bazyla. Together with them, Archspire straight from Vancouver, Scandinavian Soreption and death metal artists from Rivers of Nihil will perform on stage.