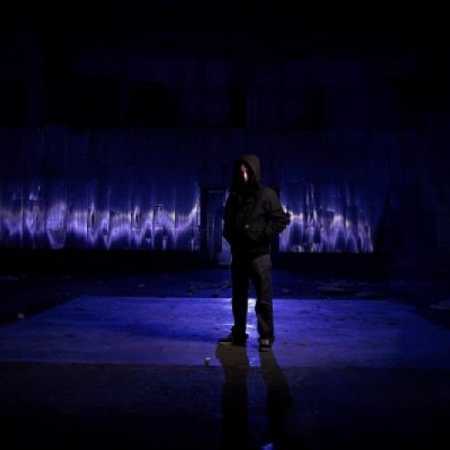 Revize is a project of a multigenre Czech DJ and producer Vanja, who focuses on breakbeat, electro, dubstep and other similar genres of electronic dance music.

Under his label DCT rec., where he released his techno/experimental tracks as Adam Vandall, he founded – together with his partner DJ Hujer- sublabels NBS and SOAK, where they focus mainly on breakbeat, dubstep, and other non-straightened material, but not only from their own studio.

Besides his own production, Vanja aka Revize does remixes. He remixed tracks for chech dubstep matadors Machine Funck, for the hip-hop band Inside Kru, or the hardcore band The Switch.