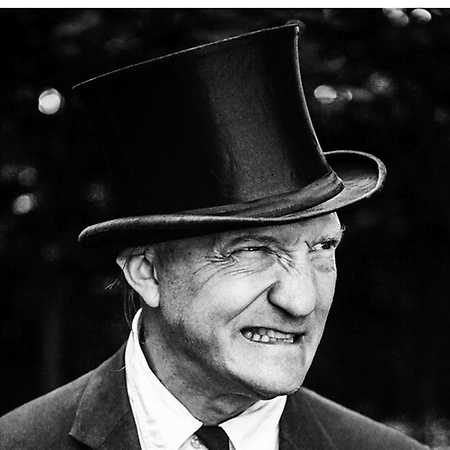 Beat Zeller , better known as Beat-Man or Reverend Beat-Man, is a Swiss musician, DJ and record company owner. He performs as a one-man band, as the leader of psychobilly band The Monsters, and with other bands, in a style described as primitive rock and roll and as “gospel blues trash”. He is also the founder and head of Voodoo Rhythm Records, a company based in Bern, Switzerland.