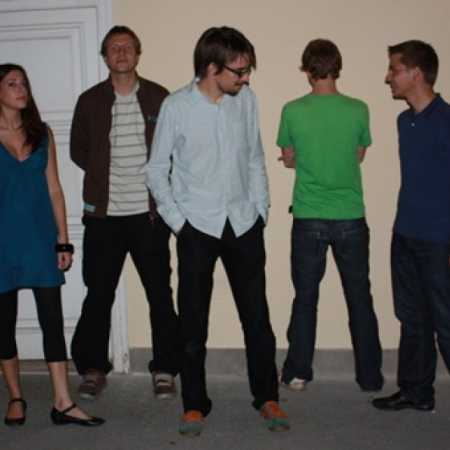 Revelation is a Czech musical group that could be included in boxes of pop and rock. The emergence of the band dates back to 2005. The first concert took place in the 10th Říčany December of the same. It is headed by a charismatic Greek woman Nikoleta Spalas. The group regularly performs in clubs and at festivals.