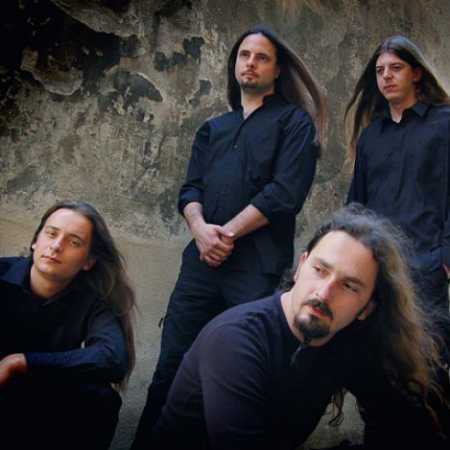 About Return To Innocence

GoOut.net > Artists > Return To Innocence
I want a voucher