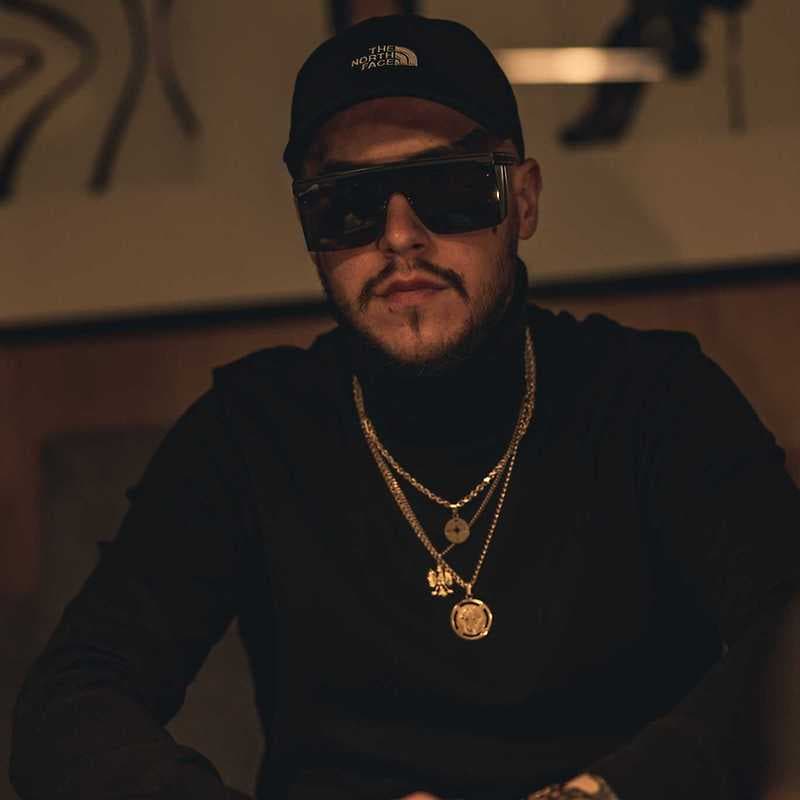 ReTo is a rapper who has been active on the scene since 2011. He is currently associated with the NewBadLabel label and is a member of the Chillwagon crew, and in 2020 he began operating independently under the brand Dzikakorea. He has recorded with Quebonafide, Borixon, Guzior, Smolasty, Żabson and Qry, among others. His first legal album Kruk premiered in 2017. The album reached number 5 on the Polish OLiS sales list. A year later, he premiered his second album, BOA, which went gold within a month and in April 2019, platinum and reached #1 on the Polish OLiS sales chart. The rapper quickly won the recognition of the public, and each new song he releases is viewed in millions of views on YouTube and Spotify. Currently, the artist is working on new material and this is what he says about the new album: "I feel like I’m at a turning point in my life. I know that for a long time I got used to my music coming out regularly and there was a lot of it, but also those who have been with me longer know very well that I never liked to make music by force. The last irregularity was because I needed time for myself, I needed to experience something so I could tell you about something."