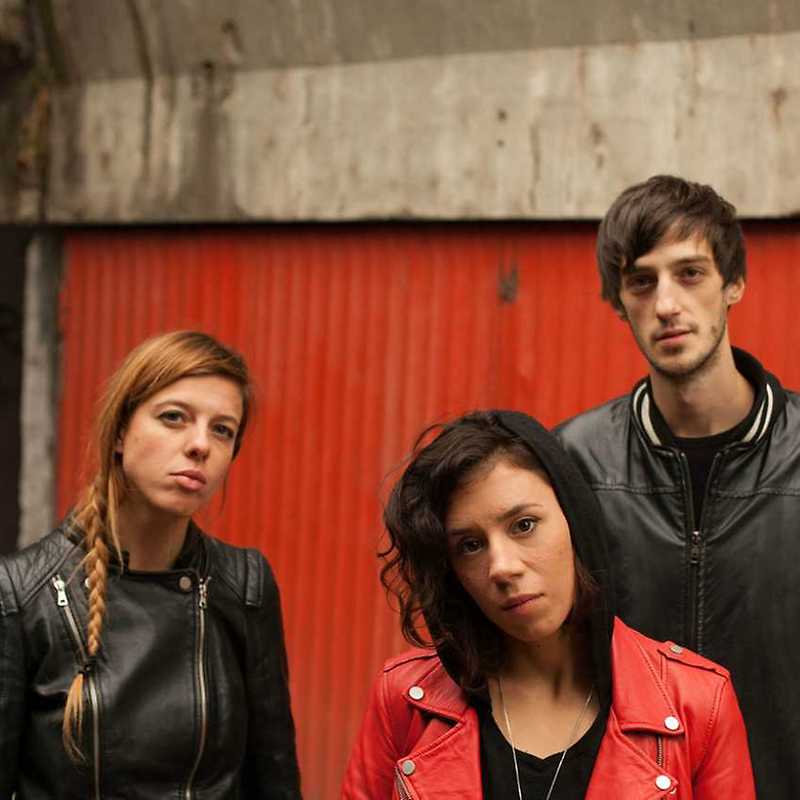 Repetitor is a garage rock/post-punk trio from Belgrade, Serbia. They are, without doubt, one of the most exciting live bands in Europe. With bunch of European tours under their belt, Repetitor have appeared on club and festival stages all around Europe (Sziget, Exit, Eurosonic, Pohoda, Europavox, Rock For People, Loftas, Stereoleto, INmusic, Waves Vienna, Botanique, etc., to name but a few), and even played in China and Moscow. In October 2016, their third full-length album Gde ćeš was released on Moonlee Records and won glowing reviews. Their first two albums, Sve što vidim je prvi put (Odličan Hrčak, 2008) and Dobrodošli na okean (Moonlee Records, 2012) have also gained critical acclaim throughout the continent.