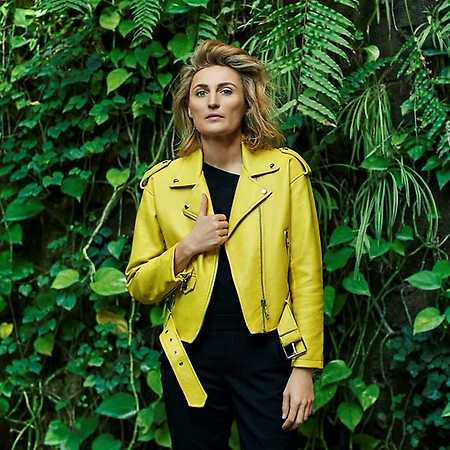 Reni Jusis, or rather Renata Jusis is a Polish singer, songwriter, musician and record producer. She grew up in Mielno, performing on stage from an early age. She became famous for such songs as Kiedyś cię znajdę, Ostatni raz (nim zniknę), Zakręcona czy Nic o mnie nie wiecie. Her debut album Elektrenika was released in 2001 and gained the favor of listeners and media thanks to its hit songs and genre eclecticism. In 2018 she released the album Ćma, which further develops her synthpop and electropop sound.