As one of the first artists to join Moritz von Oswald and Mark Ernestus' Hard Wax camp in Germany, René Löwe has played an important role in the camp's revisionist approach to techno, even though he has only released a handful of records in the 1990s. After moving to Berlin after the collapse of the Berlin Wall, Lowe's appetite and appreciation for early Chicago house and Detroit techno drew him instantly to von Oswald and Ernestus' Hard Wax record store in 1990. There he found the records and inspiration that would catapult him to a role as the resident DJ at Waschhaus just outside of West Berlin, where he DJed from 1992 to 1995.

When von Oswald and Ernestus performed live there, Löwe introduced himself and soon found his Lyot record released on the duo's M label. The song and its remix by Maurizio quickly became huge anthems in the techno community. It was during this time that Detroit native and Berlin-frequenter Eddie Fowlkes help him set up his studio, while Löwe worked as an employee at Hard Wax.

With the aid of fellow employee Peter Kuschnereit, Löwe produced the first record of the important Chain Reaction label, Scion's Emerge, setting the precedent for the remarkable stable of innovative European artists to soon join the label's roster. 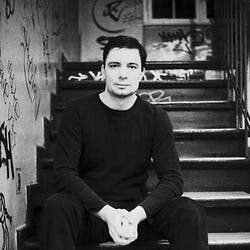 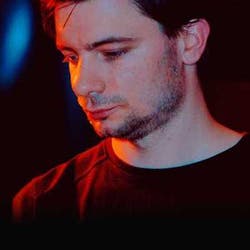 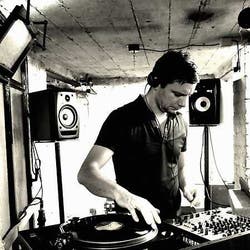