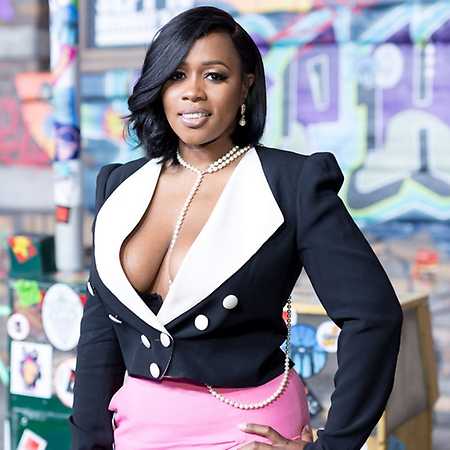 Remy Ma  Wake Me Up

Remy Ma is an American rapper initially discovered by Big Pun, and prominent for her work as a member of Fat Joe’s group, Terror Squad. On February 7, 2006, she released her debut studio album There’s Something About Remy: Based on a True Story, which was a modest success, peaking at number 33 on the Billboard 200 chart. She is one of only five female rappers to ever top the Billboard Hot 100 chart (as a member of Terror Squad on Lean Back), and one of only three multiple winners of the BET Award for Best Female Hip-Hop Artist, which she won in 2005 and 2017.

Ma’s most successful songs include Ante Up (Remix), Lean Back, Conceited, and All the Way Up. Ma is the recipient of two Vibe awards, two Source awards, and has been nominated for three Grammy awards. Since 2015, she has starred on VH1’s reality series Love & Hip Hop: New York, alongside her husband Papoose.