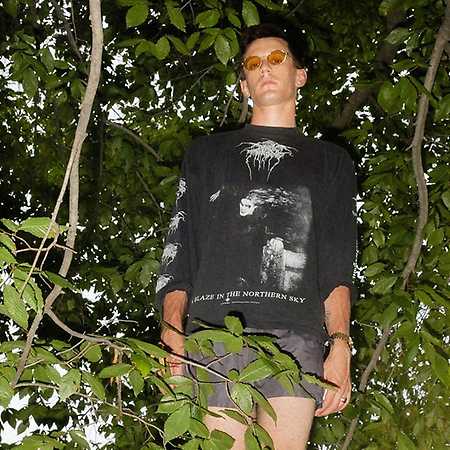 Relaxer emerged from NYC in 2016 as the new project from Daniel Martin-McCormick. Over five EPs, he has explored lush techno with a feral punk spirit informed by two decades of innovative sidewinding in the US underground. Lithe, contagious bassline-driven grooves are a platform for a psychologically charged atmosphere — humid with creeping paranoia, evocative melancholic melodies and themes of toxic masculinity. Relaxer’s hardware live set premiered at Berghain in 2017 and since then has been performed De School, Sustain-Release, Institut für Zukunft and more. He lives in New York where he runs the label Lovers Rock Recordings, collaborates with Aurora Halal as Halal & Relaxer, and co-directs the Sustain-Release festival.