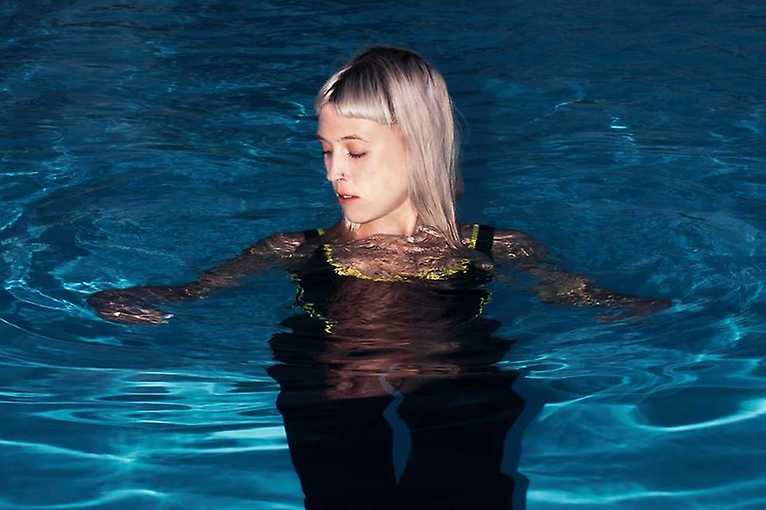 It’s been over half a decade since the regime brigade started operating on local soil – they decided to celebrate. For this occasion they invited two artists whose stage activity perfectly reflects the character of the regime initiative. They are friends and roommates on a daily basis, and in addition to developing their solo careers, they jointly broadcast on the London radio station NTS Radio.

Re:ni is a Birmingham-based DJ, currently residing in London, selected for the NTS WIP talent show. Already as a child she observed the process of building an independent rave scene, in which her father was involved in the role of DJ, producer and promoter, which definitely influenced her musical taste. She started with acid house and quickly moved to bass-oriented genres like jungle, drum and bass and dubstep. Today, in her selection, you can hear more broken techno, electro and broadly understood music from the field of broken rhythms. Laksa is a young London-based producer who, working with labels such as Ilian Tape, Timedance and Whities, has managed to distinguish himself with an eccentric style of production. His compositions are characterized by an original sound, referring to the classics of British club culture, mixed with a lot of psychedelia and anxiety. Together they will play a 4-hour DJ set in the b2b formula. Line up will be completed by regime representatives, who, as befits good hosts – in pairs will successively open and close the night / morning.