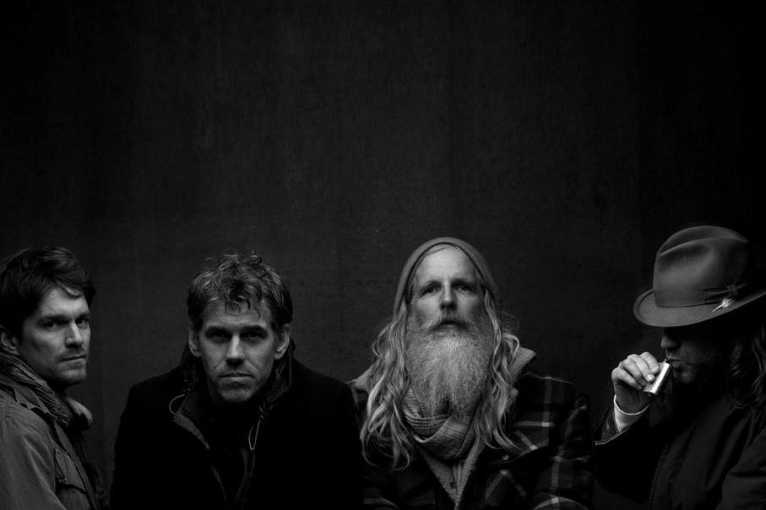 The British band Reef got to the music scene in 1995, when it broke through with the debut album Replenish, followed by a more successful album Glow with the hit Place Your Hands. This spring, the band released an eighteen-year-long new album, Revelation, which was released on the earMUSIC label, and which Reef will perform on October 15 at the Lucerna Music Bar.