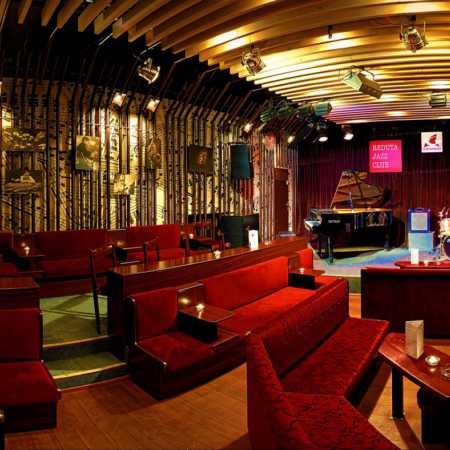 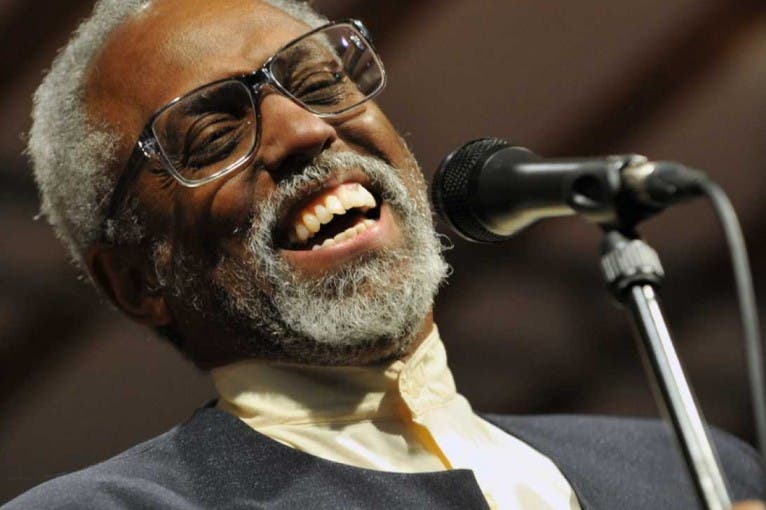 Reduta has become a legendary jazz club in Prague since its inception in 1957. It has hosted the best Czechoslovak jazz musicians and many foreign guests during its history. Thanks to its fame Reduta became a popular center of artistic intelligence, and for a long time it played a role in integrating very rich spectrum of Prague’s cultural life.

Current dramaturgy set Reduta and Pragokoncert into a new qualitatively different light – the artistic concept is consciously committing to tradition, along with their new projects they want to become what they’ve long been – a place of clever humor, timeless music and especially intellectual entertainment.