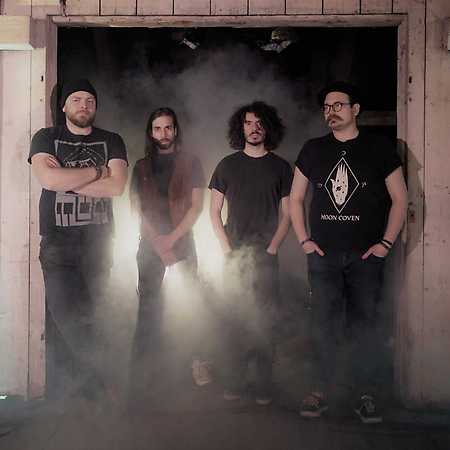 Red Scalp is a Polish band playing stoner and doom. Formed in 2012, they released their first EP EP No. 1 in 2014 and debuted with full-length Rituals in 2016. The musicians describe themselves as space Indians and devotees of heavy riffs, old rituals and fuzz sound. The band is also known on the scene as the fathers of Red Smoke Festival.