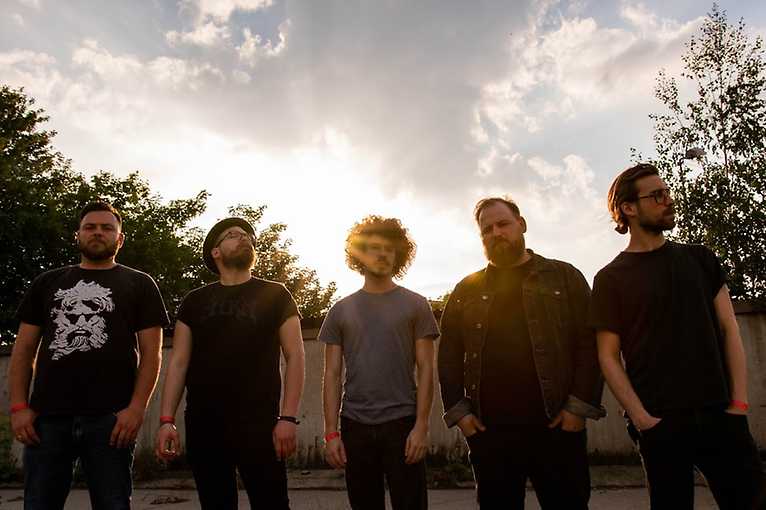 Red Scalp are guitar riffs based on the Sabbath legacy watered with Indian psychedelia. It rotates in the style of stoner, doom rock, but often goes far beyond these frames. At this year’s concerts presents the latest release The Great Chase In The Sky. The band exists since 2012, during which time they recorded three studio albums, which were very well received at home and abroad. At his side will also play Mentor – an explosive cauldron boiling with elements of black / thrash metal, hardcore punk and rock’n’roll. Their latest album is a continuation of the idea that guided the debut – short, hard and fast. Tortuga will also appear on the stage – a Poznań quartet playing stoner / doom metal.