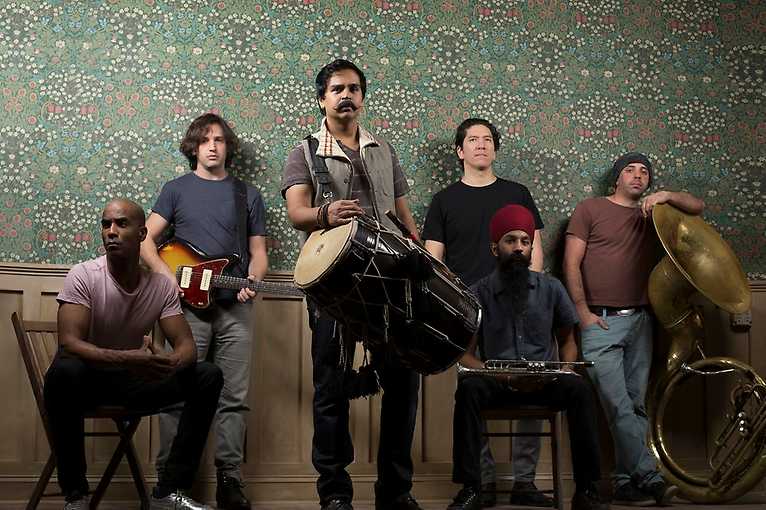 The pioneering project run by Sunny Jain is a mix of North Indian bhangra, with elements of hip-hop, azusa and pure punk energy. The group has been on a constant tour since 2013, since their second album debuted in first place with Billboard Music Charts in the United States. They played literally everywhere, even in the White House for Barrack Obama.