Pachanga Boys, Hippie Dance, Topaz Deluxe, M.N. Roy and Mayan Warrior are some of the projects Rebolledo is involved as an Experience Designer showing his forward thinking vision.

Foremost, he believes in music beyond boundaries, collecting material from all corners of the world and showing how you can tell a story with those apparently unconnected records. His sound is propelled forward by psychedelic beats and rippling synthetic basslines that induce trance-like states. Whether it’s his solo or collaborative efforts, Rebolledo has always been a maverick presence in underground dance culture.

Rebolledo’s unique signature as both a DJ and a producer is exhibited by his early releases on Cómeme including his singular 2011 debut album Super Vato and his work as fifty percent of the notorious duo Pachanga Boys.

In 2010 Mauricio joined forces with Aksel Schaufler (aka Superpitcher) giving birth to this project. They first presented their unique style on a couple of Kompakt Total compilations. Not long after, they conceived their own label Hippie Dance to have full creative freedom, on which they released some cult EP’s including iconic tracks. 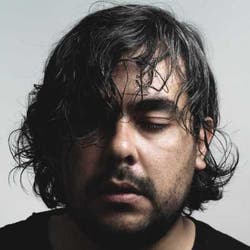 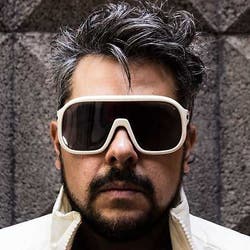 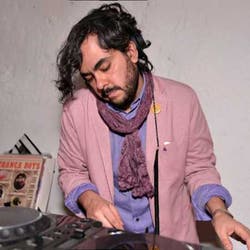 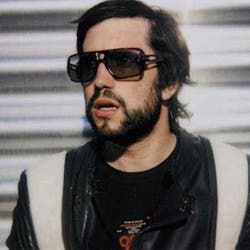