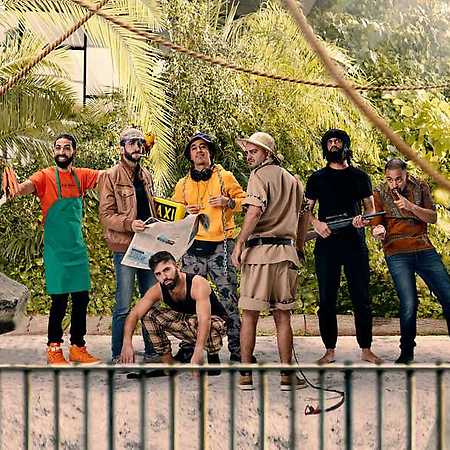 RebellComedy is a German stand-up comedy ensemble. It was formed in 2007 by Usama Elyas and Babak Ghassim in Aachen. All artists in the group have a migrant background which is part of their performance but, according to them, not a central aspect of the show. The first concept of the show was developed by Usama for his diploma project. American stand-up comedy shows as well as artists like Cem Yılmaz functioned as inspirations for the show.