Rebelianci are a Polish rock band released in 2012. Six years of the band's activity resulted in the release of an epic entitled Southern Soul and a long-playing album entitled The Constant on which numerous guests like Sebastian Riedel, Robert Chojnacki, Janusz Borzucki from Dżem or Jennifer Batten, guitarist cooperating with Michael Jackson, Jeff Beck and others, were featured. The rebels have given concerts with such groups as Dżem, Cree, IRA, Perfect, TSA, Big Cyc, Coma and the English band Status Quo. 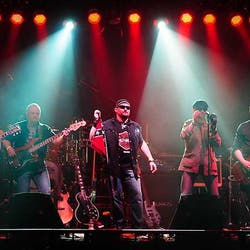 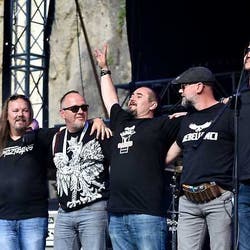 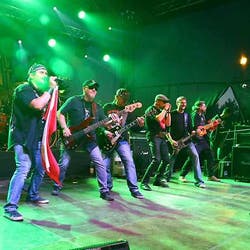