Rebekah is one of the most respected figures in the world of hard-edged techno. She is a DJ, producer, label owner and event organiser raised on Birmingham's infamous 90s club scene, home of figures such as Surgeon and Regis – the harsher and faster styling of techno music was something that immediately resonated with the artist. Rebekah has released music on influential platforms such as Soma, CLR, Modularz, Perc Trax and Mord, showcasing her no-nonsense approach to production and sound design. Through her own imprint, Elements, she has ventured further into developing her own unique take on the brutalist style of techno, while also exploring other facets of the genre’s spectrum. Using her platform Rebekah also aims to raise awareness of sexual misconduct in dance music through the #ForTheMusic campaign, which pursues drastic change in nightclubs, venues and festivals across the globe in hope that these places of work and entertainment adopt a zero tolerance policy to harassment. 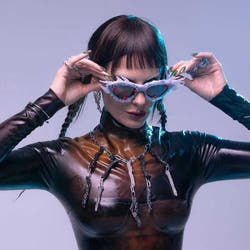 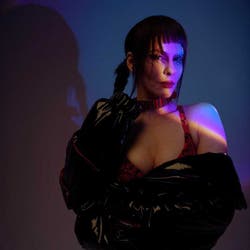 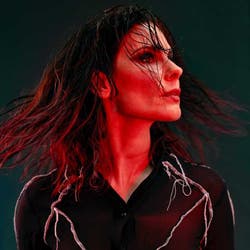 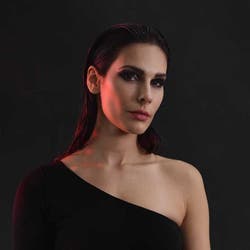