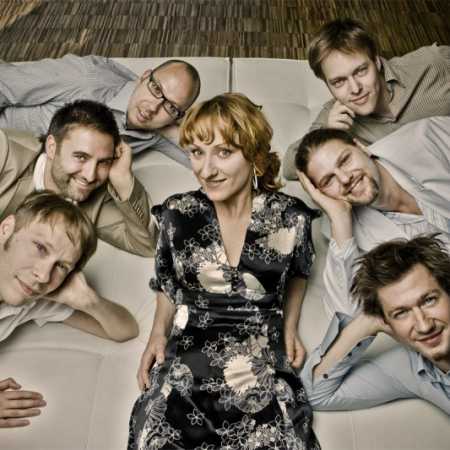 German music group [re: jazz] after its debut in 2002, has become one of the internationally most successful jazz bands originating in Germany as far as the last decade. Until today released over 70,000 copies of their records and contributed to more than eighty genre compilations. The band consists of seven musicians, classical jazz instrumental cast. With what was seemingly a thousand times to hear, but can work very original. Their specialty is the reinterpretation of established songs. The way [re: jazz] restated musical material among fellow musicians became so popular that they were such as 4 Hero or Stephan Remmler happy to give some of their songs available. – Translated by Automatic service

The Love and Beauty Seekers