Raz, Dwa, Trzy (Polish for One, Two, Three) is a Polish music band, which joins rock, jazz and folk with contemporary poetry. It was founded in February 1990 by students of the Pedagogical College in Zielona Góra (now University of Zielona Góra). Among founders, there were: Adam Nowak (leader of the band), Grzegorz Szwalek, Jacek Olejarz and Jacek Ograbek. In the spring of 1990, three months after foundation Raz, Dwa, Trzy won the 26th Student Festival of Music in Kraków. In the course of the time, it has become very popular and now its records are sold in hundreds of thousands. 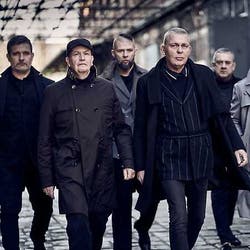 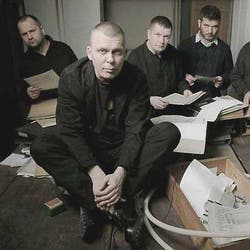 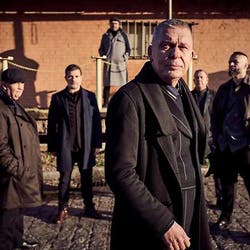 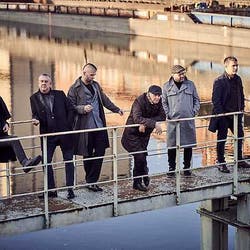