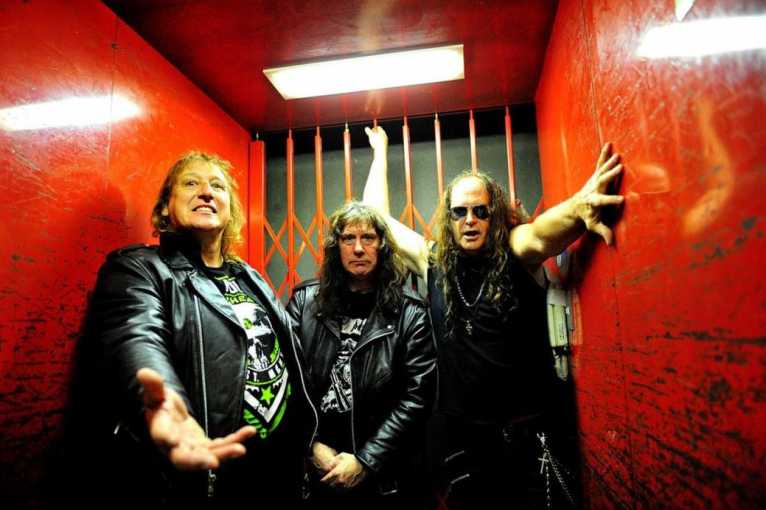 After a well-received concert in the capital city of Progresja, the NWOBHM legend returns to Poland, this time as a headliner. Considered one of the most significant bands of New Wave Of British Heavy Metal and Speed ​​Metal; Rock Until You Drop and Stay Hard are now mandatory items for self-respecting freaks of the genre; while Wiped Out is considered an album that directly contributed to the evolution of speeed and thrash metal genres.