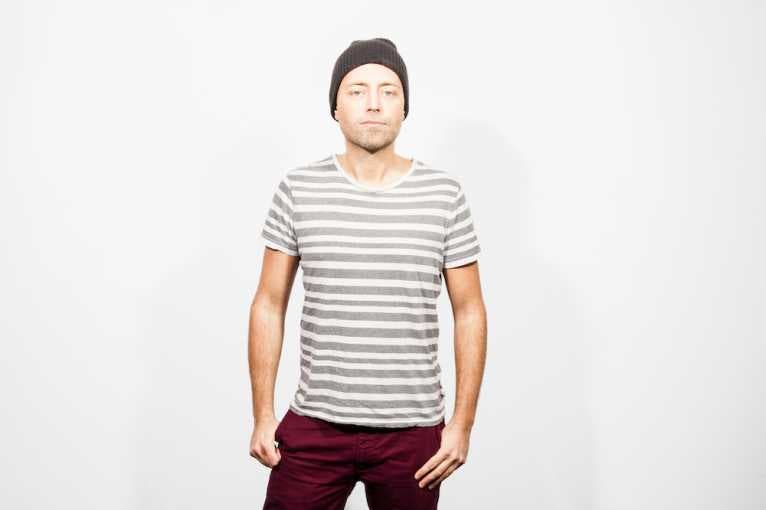 Fryhide is the new label of HOSH, where he has recently released his album Stories from Sa Talaia as well and offered it online as a free download. With 1979, he brings an Italian newcomer with him into Watergate. Between the two DJ sets, Rodrigues Jr. plays one of his virtuous live acts. The Waterfloor is in the hands of Dennis Kuuhl, Clint Stewart and the Berlin based duo Gheist tonight, who have just released a new potential summer hit with Monaco F on their label Radau.