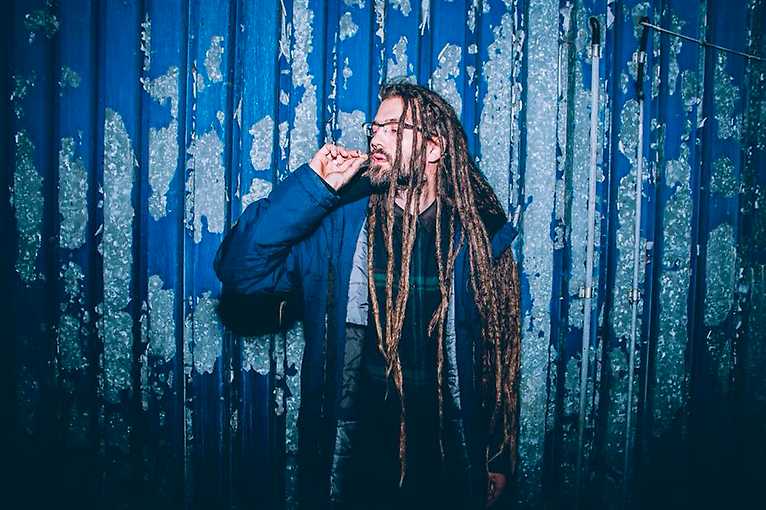 Ras Luta is one of the most recognizable Reggae voices in Poland. He has been connected with the scene since 2003. He has three albums created together with Eastwest Rockers, two solo albums, If Słyszysz, Uratuj Siebie, acoustic EP Rzeka Życia, and mixtape Jak Na Pocztku. February also participated in many collaborations with some of the most important artists of Polish scenes, including Hemp Gru, Pokahontaz, DJ Feel-X, DJ Bart, Krzysztof Krawczyk, Darek Malejonek and others. He has performed on the stages of the biggest Polish festivals, such as Orange, Open’er, Pol’and Rock, Ostróda Reggae etc.