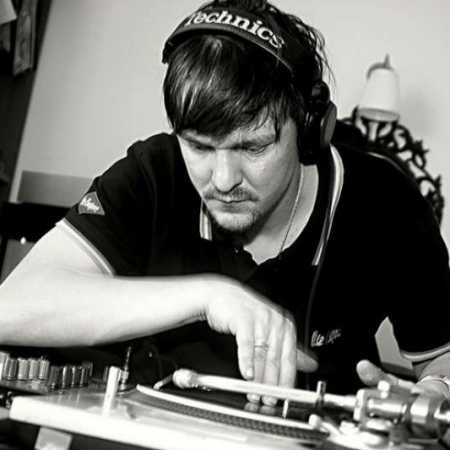 Raq Edison is a DJ and producer, in 2005, attended DMC champions and finished fourth in the category CD Back then it had a problem classified as such only played on 3 machines (2 CD and 1 turntable). He published his first set and then a turning point in his career. During an appearance as host club K2 on the eastern Slovak played on 4 machines simultaneously and experienced great success. These emotions drove him to Prague. So he joined the club Radost FX, and to his artistic name added epithet Edison.