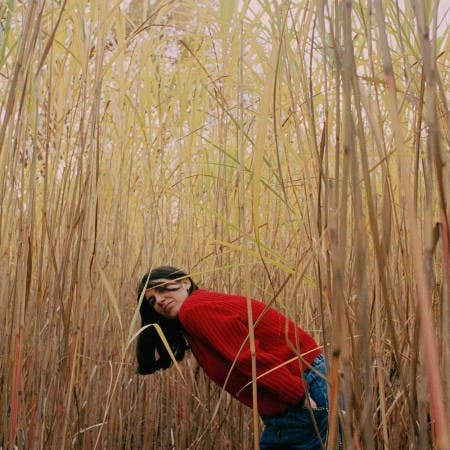 Phoebé Guillemot, known as RAMZi is a Canadian producer, live performer and DJ. With her strange sounds and irresistible rhythms, Phoebé Guillemot maps a world that exists only in her imagination. Live, she combines heavily manipulated voices coo and chatter gibberish, mixed in with recognizable fragments of English, French, and strains of patois and Creole with live synthesis of an enormous range of ideas from across the world into a dense musical language. She has released 5 albums so far.