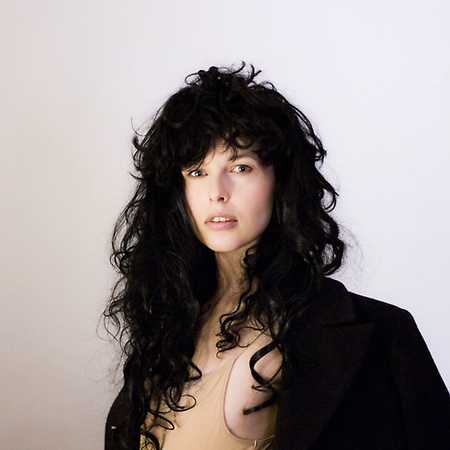 Ramona Rey is a Polish pop, club and opera singer, as well as a songwriter. She is a graduate of the Stanislaw Moniuszko Academy of Music in Gdansk at the Faculty of Vocal and Acting. Together with Igor Czerniawski they create a music duo under the same name. Their work is widely understood as electronic music. In their compositions they use the sounds of techno, electro and trap. One of the first concerts was at the Festival in Jarocin. They have given successful concerts all over the world – they performed at the Cherry Forest Festival in Gorky Park in Moscow, they have been guests on stages in Germany, France, Portugal, Russia and Kazakhstan. She is a winner of many awards and nominations – Fryderyk, Superjedynka, Vena Festival, Yach Festival.