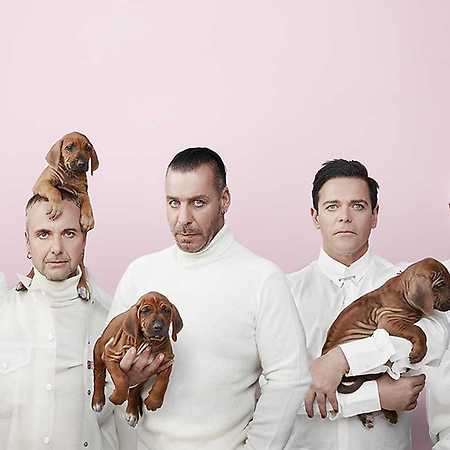 Rammstein is a German rock band that was founded in 1994 in Berlin and belongs to the New German Hardness (Neue Deutsche Härte) subgenre. It is characterized by a brutal style of music that band members described as dance metal at the beginning of their career. Rammstein is internationally known for the intensive use of pyrotechnic elements during their live shows.

With their polarizing music videos, song lyrics, and album covers, Rammstein is one of the most controversial bands in public perception. By early 2018, Rammstein sold 20 million records internationally. The band’s tours are the world’s most successful stage events of a German-speaking music group.