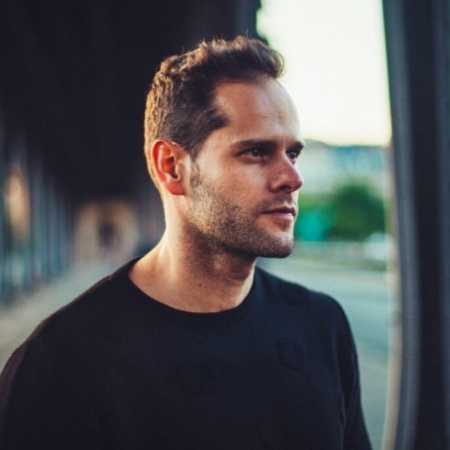 The beginnings of his musical activity were 1996 and the first DJ’s successes in his hometown of Toledo, but Ramiro was much higher, which is why he made a jump to production a decade later. The experience he gained helped him create his own unique style of playing at the intersection of many genres such as tech-house, r & b and downbeat. His music definitely strikes with freshness and works great on the dance floor, which resulted in cooperation with such recognized labels as Drumcode, Suara, Bedrock, Terminal M or Diynamic.