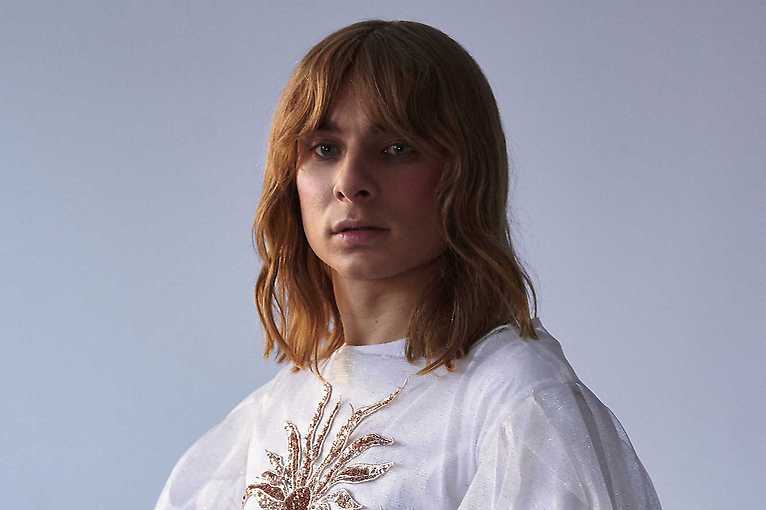 Ralph Kaminski’s concert as part of the tour promoting the album “Kosmiczne Energie”.

Ralph Kaminski is a Polish singer-songwriter, born and raised in Jaslo (south Poland), currently working on his debut album. He started his music education at a local cultural centre and now he’s studying Jazz and Pop Vocals at Music Academy in Gdansk. In 2011 Ralph won Grand Prix award at Carpathia Internation Festival, he also studied at the Codarts Music University in Rotterdam. He has won many prestigious awards and distinctions, such as the Grand Prix of the international Carpathia Festival 2011 or the main prize at the FAMA 2013 International Artistic Campus. In 2014, he was also nominated for the artNoble award in the music category. In 2019, Ralph Kaminski won the Grand Prix of the Golden Toucan Song Interpretation Competition and the Audience Toucan at the 40th Actor Song Review in Wrocław.