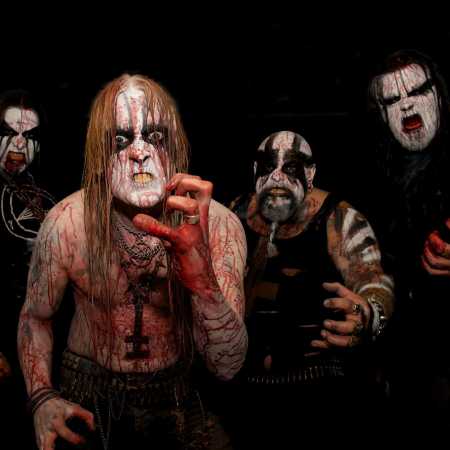 Ragnarok is a Norwegian black metal band. The band was formed in Sarpsborg, Norway in 1994 by Jerv and Jontho, after they left Thoth, their previous band. Lyrical themes include Norse Mythology, Vikings, Satanism, War, and Anti-Christianity. The band’s name comes from the Old Norse word Ragnarök, the prophesied last battle between the Norse gods and the giants. They are “one of the most extreme black metal bands in Norway”, making heavy use of make-up and special effects.