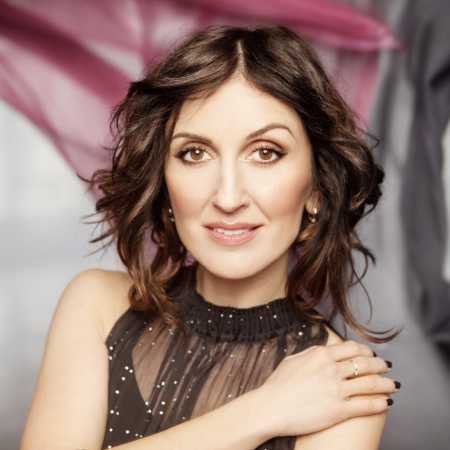 Radka Fišarová began singing at age five in the Bambini di Praga. She studied at the Prague Conservatory of Jaroslav Jezek, majoring in singing and musical. Several years with a group of very successful Auris devoted folk and country music. However, during his studies stepped onstage musicals, which performs in the title role today. – Translated by Automatic service