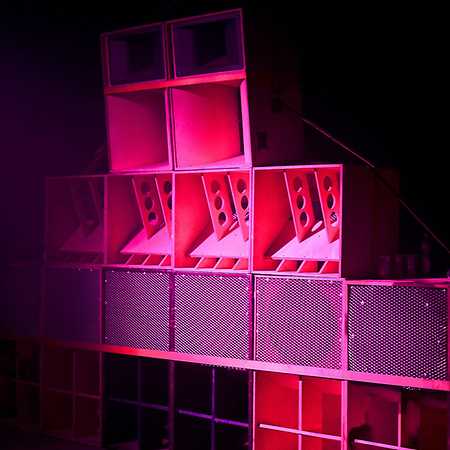 Raa Step is a cooperation of mutually complementary makers, whose paths met in the place where electronics and wood are combined. Such a collision led to the creation of the first Sound System near Bydgoszcz. The structure of the set deviates from the ideal, but you can hear the bass line widely used in their dub-infused selection of also jungle, drum’n’bass and dubstep. They are involved in the development of the Roots&Culture scene in Bydgoszcz and are regularly feeding their audience with a wall of low frequencies with their event series Kultura Bassu. If they don’t build anything, they certainly have a lot of plans, and as their hearing gets worse, it will be much louder.