Founded in 2006, they released their successful debut album The Rhumb Line in 2008, followed by their second album The Orchard, for which they were nominated for the 2011 Independent Music Award in the category Pop / Rock. The single Boy featured on this album was used for the commercial of an automobile brand and gained worldwide attention. With Superbloom now their fifth and so far most elaborately produced album was released. 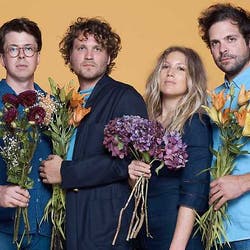 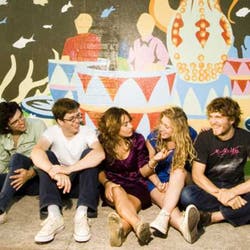 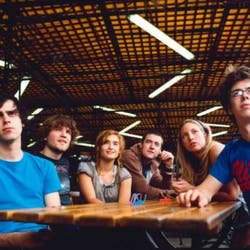 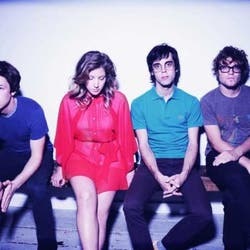