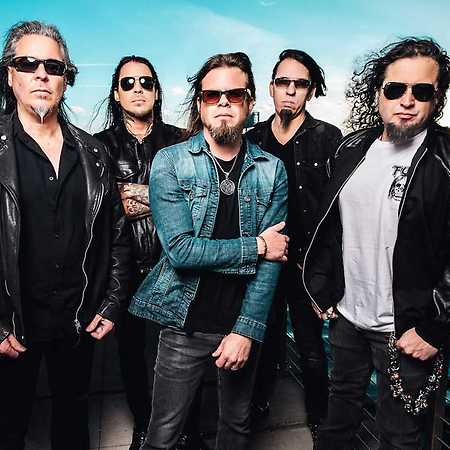 Queensryche  Blood of the Levant

Queensrÿche is an American progressive metal band founded in Bellevue, Seattle, Washington in 1981 by guitarists Chris DeGarmo and Michael Wilton, initially without a singer under the name The Mob. They released, among others, the albums The Warning (1984), Rage for Order (1986) and The Verdict (2019). In addition, the band released numerous EPs and singles and performs regularly on stages worldwide.