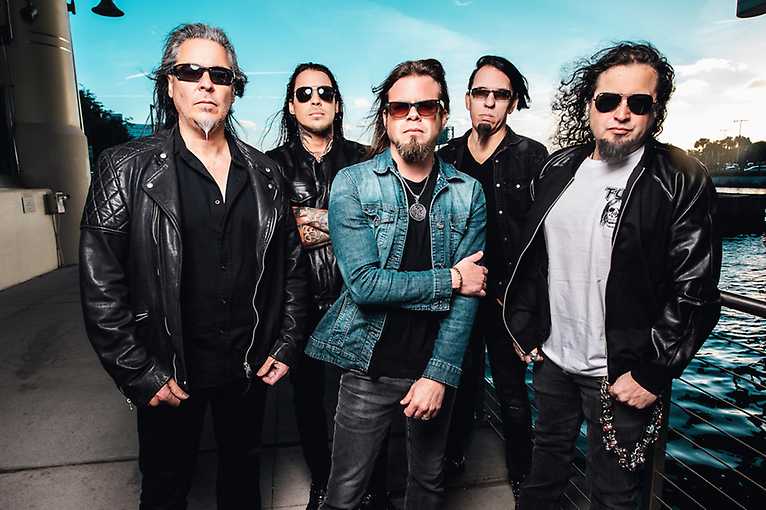 Queensryche is an undisputed legend of progressive metal, alongside groups such as Fates Warning, Vicious Rumors, and Savatage. The origins of the creators of the classic albums Operation: Mindcrime, or Empire are the end of the 1970s, when musicians from the small town of Bellevue decided to make music together. The Americans will come to Poland to promote their latest album “The Verdict”, which was released on March 1 through Century Media Records. The Firewind team from Greece will perform as a special guest.

Queensryche  Blood of the Levant