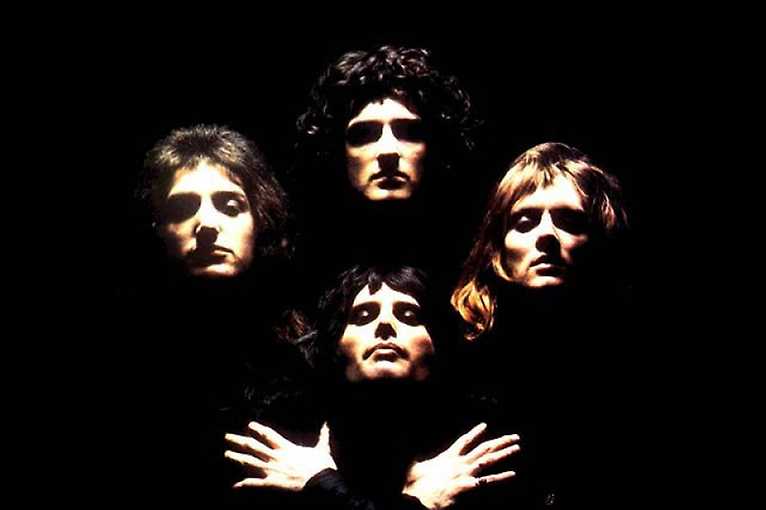 With The Rhapsody Tour, Queen and Adam Lambert return to the Mercedes-Benz Arena in Berlin for a live concert.

The concert got postponed to June 2021.

A show that’s bigger than anything they’ve done so far promises the latest legends of the music legends. With a huge and glamorous arena staging fans can look forward to a promising show. It is her first tour after the international movie hit Bohemian Rhapsody, which presents the story of Queen so unique. With numerous number one hits like We Will Rock You, We Are The Champions, Killer Queen or I Want To Break Free, they are one of the most successful bands of all time.

With Adam Lambert as lead singer of the rock band Queen is in absolute best form. Already since 2013, the band touring with the successor of Freddy Mercury and convinced even critics, how perfectly Lambert fills the range of songs and vocal diversity of Queen.

Queen  We Will Rock You