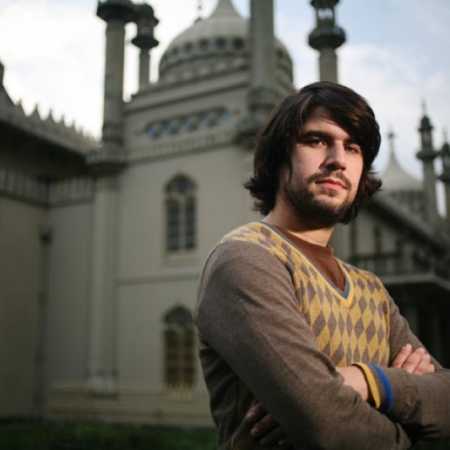 Quantic  Time Is The Enemy

William Holland is a musician, DJ and record producer from Bewdley, Worcestershire, United Kingdom. He is based in New York City, after spending seven years in Colombia.

Holland records under various pseudonyms, most famously under the Quantic moniker as well as The Quantic Soul Orchestra, The Limp Twins, Flowering Inferno, and Ondatrópica. His music features elements of cumbia, salsa, bossa nova, soul, funk and jazz. Holland plays guitars, bass, double bass, piano, organ, saxophone, accordion and percussion. Much of his sound are original compositions, rather than sampling other artists' material.

Holland also has his own label, Magnetic Fields, on which he releases heavy soul and funk.

In 2003, he assembled The Quantic Soul Orchestra, a new project aimed at producing 1960s and 1970s style raw funk, playing guitar himself, and featuring musicians including his sister Lucy on saxophone.