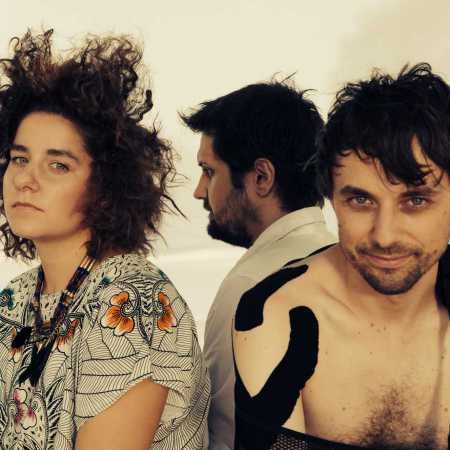 Pustki is a Polish alternative rock band founded in 1999 in Ostrówek and based in Warsaw since 2007. The line-up consists of Radek Łukasiewicz, Grzegorz Śluz and Barbara Wrońska. Pustki were hailed ‘Band of the Year’ 2008 by Polskie Radio Program III and Pulp magazine and received nominations for Fryderyk award and Paszport Polityki.